GET YOUR FREE QUOTE

During the past several months we have seen and We have seen an increase in requests and sales of our refrigeration line, especially those related to chest freezer household.

In the first months after, when in most regions of the world, extensive quarantines were decreed, the sector in general observed an atypical increase in the behavior of final consumers.

One of the consequences that have been registered due to the pandemic in some sectors of the planet has been a greater demand for housing on the outskirts of large cities. This behavior has in turn led to the purchase of new appliances and off course chest freezers.

We noted that this behavior occurred mainly in North America and some European countries, but mainly in the United States, where local manufacturers could not start the production because of lockdown. 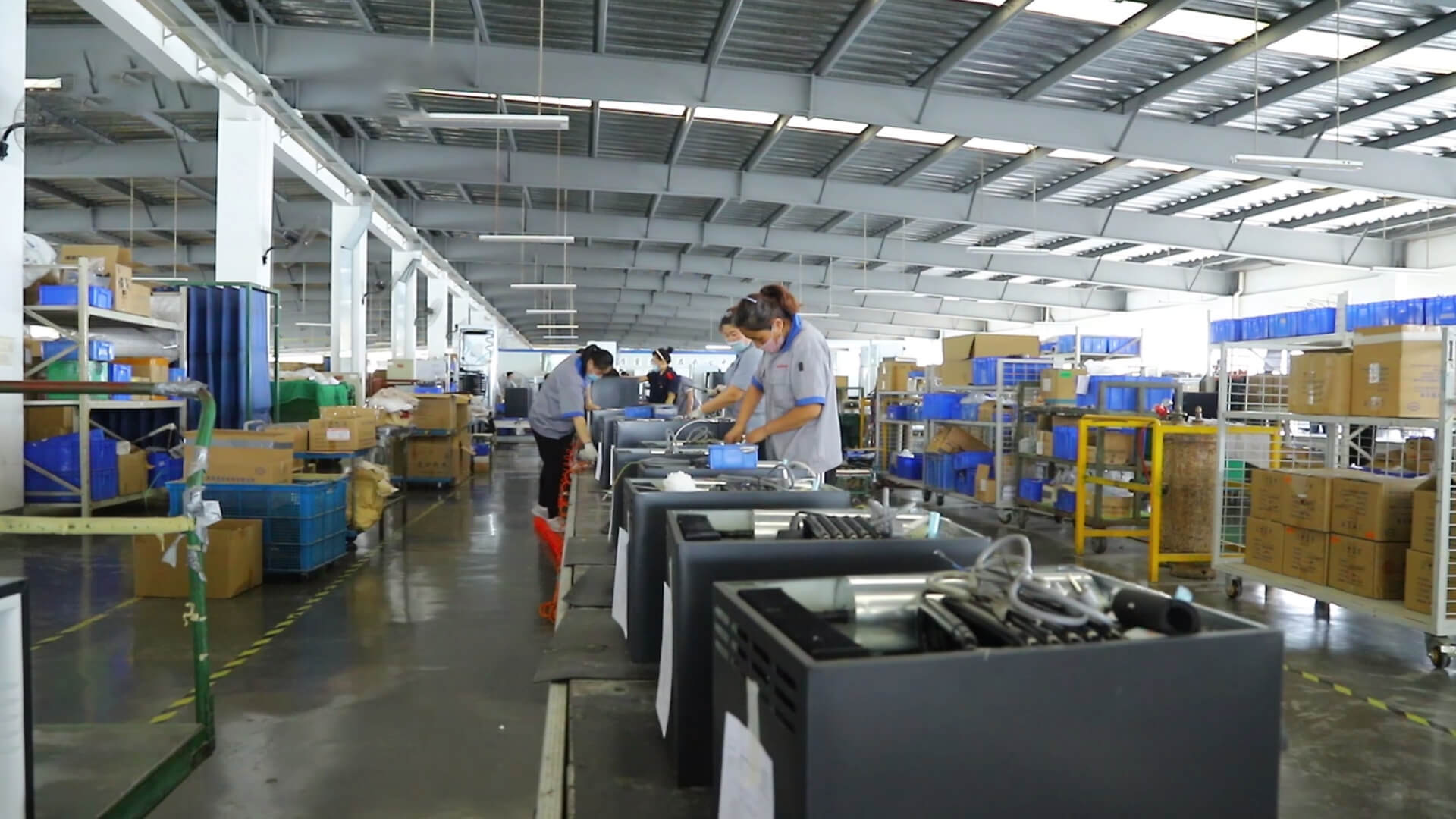 Among the products that have been performing well in sales since then are refrigerators that run on electricity, mainly the 5 cubic feet and 7 cubic feet. 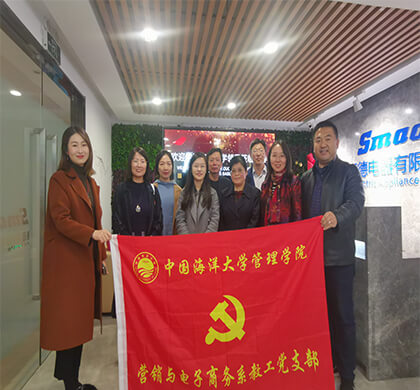 UOC Academic Visit to Our Facilities

UOC academic visit to our facilities 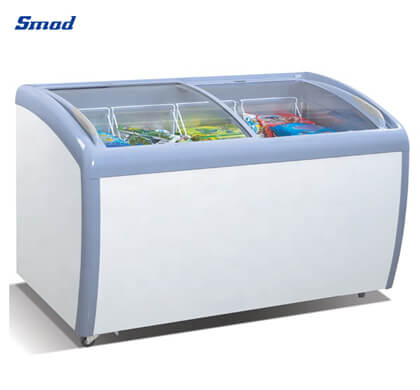 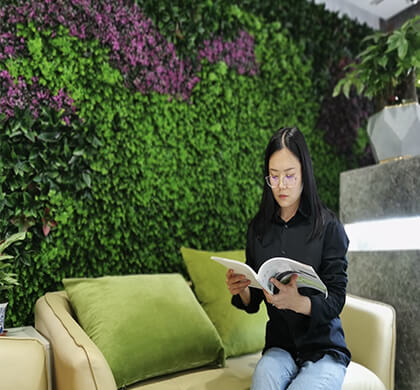 What Is Like to Work at Sales in Smad?

What is like to work at sales in Smad? 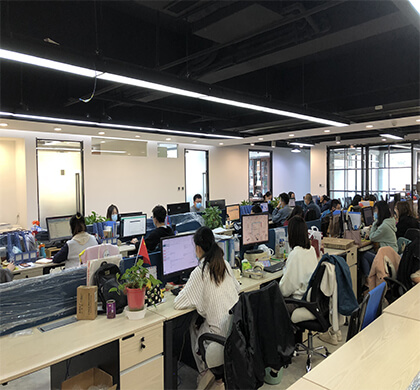 GETTING A QUOTE WITH SMAD IS FREE AND SIMPLE. TRY IT NOW.