GET YOUR FREE QUOTE

Front load machines are more efficient at cleaning clothes, and impart much less wear and tear on clothing than their top loading counterparts. 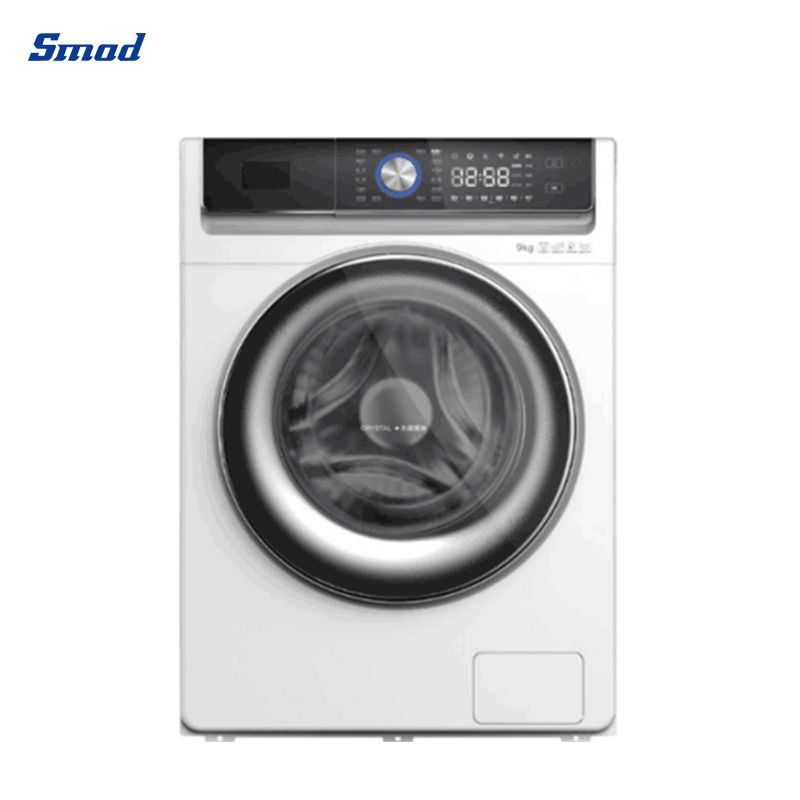 Front load washing machines are built for efficiency. They can use one-third the amount of water, energy, and detergent when compared with top loaders. So while the initial investment is higher, the efficiency of this washer will save money every month on energy, water, and shopping bills.

Take for example our model DWF-90C14LBTE has an efficiency rating of A ++ by the European Union, one of the highest ratings for appliances 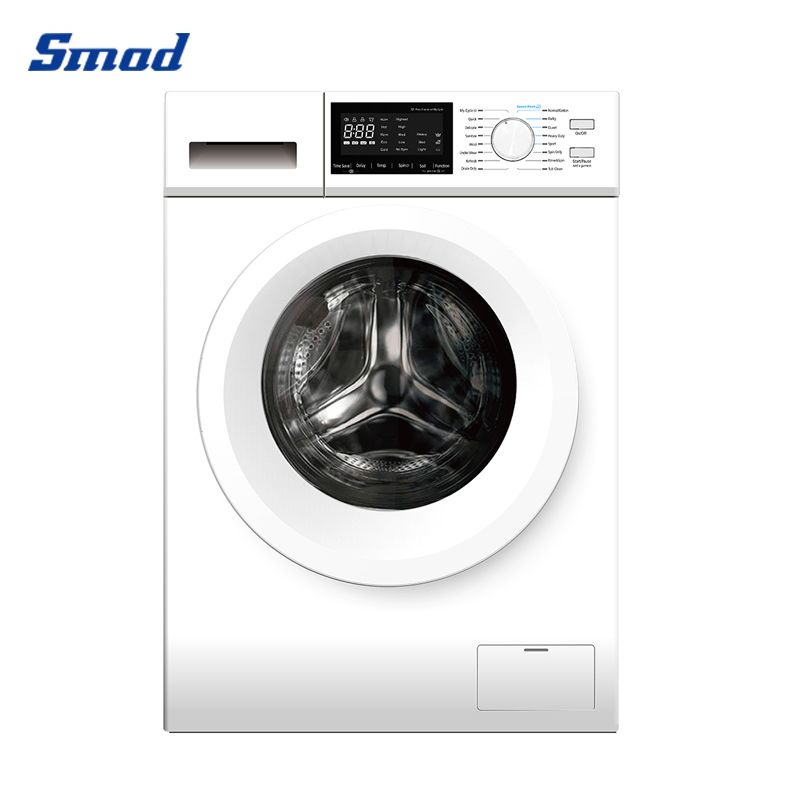 Since front-load washers are more energy efficient, it follows that they’re better for the environment. Again, the tumbling motion of front-load washers requires less water and less power, both from your washer and from your dryer. This reduces your household’s carbon footprint. 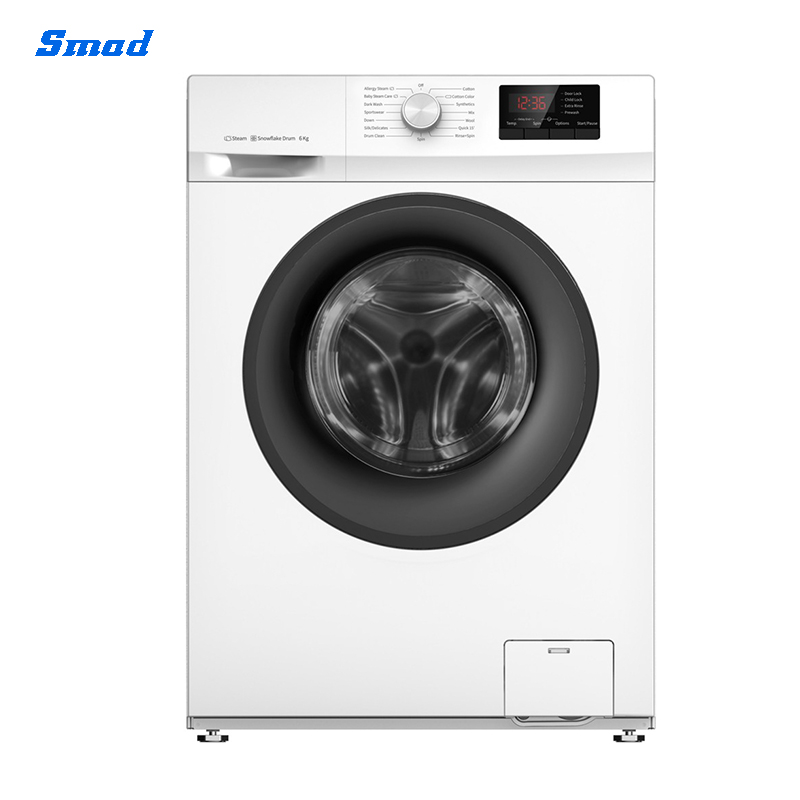 Front loaders DWF-60C10KH require fewer repairs on major parts partially because they use gravity to toss clothing instead of using the central agitator featured in top load machines. The agitator is tougher on the hardware of the machine. Top load washers also have more parts, which means more parts that can break.

On Smad we we have a rigid control of quality based on ISO9001 framework to standarise and systematise each production process. 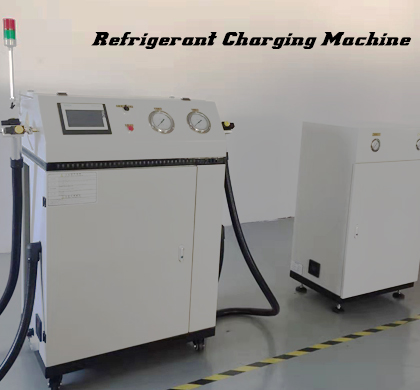 How to Charge Refrigerant

Smad can provide professional refrigerant charging machines, equipment and technical support for your own production. 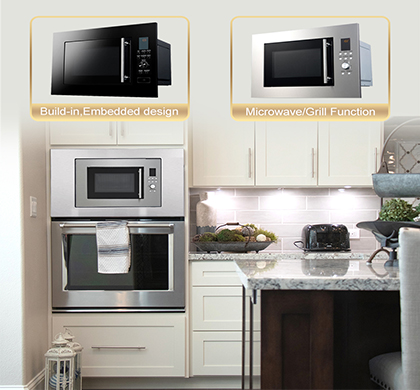 The Benefits of a Built-In Microwave Oven

The Benefits of a Built-In Microwave Oven in Wall 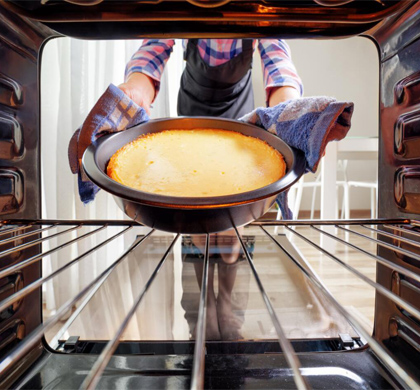 How to Bake a Microwave Cake?

How to Bake a Microwave Cake? 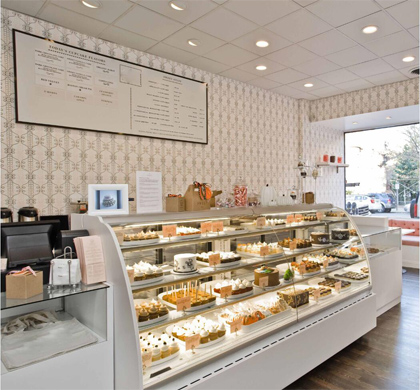 What Are The Advantages of Cake Display Fridge?

What Are The Advantages of Cake Display Fridge?

GETTING A QUOTE WITH SMAD IS FREE AND SIMPLE. TRY IT NOW.